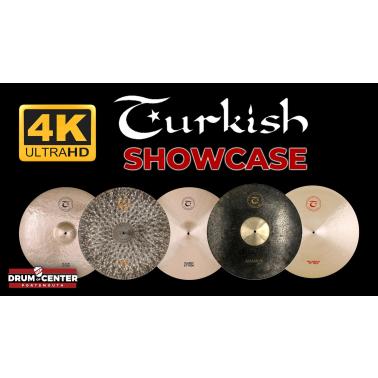 The Drum Center of Portsmouth is the largest independently owned drum store on the planet, and while we carry a massive inventory of drums, we also feature an equally impressive selection of cymbals. From the major manufacturers like Paiste, Zildjian, Meinl and Sabian to the smaller brands like Istanbul and Dream, we could confidently say that we had a sound for every drummer.

…and then we were introduced to Turkish Brand Cymbals. They’ve been making noise in Europe for decades, with a philosophy of creating a modern sounding voice using traditional Turkish smithing techniques. Once we heard them, we were convinced that Turkish cymbals do, in fact, bring something unique to the table. In this latest review, we compare six lines of Turkish cymbals - each with their own distinctive voice. 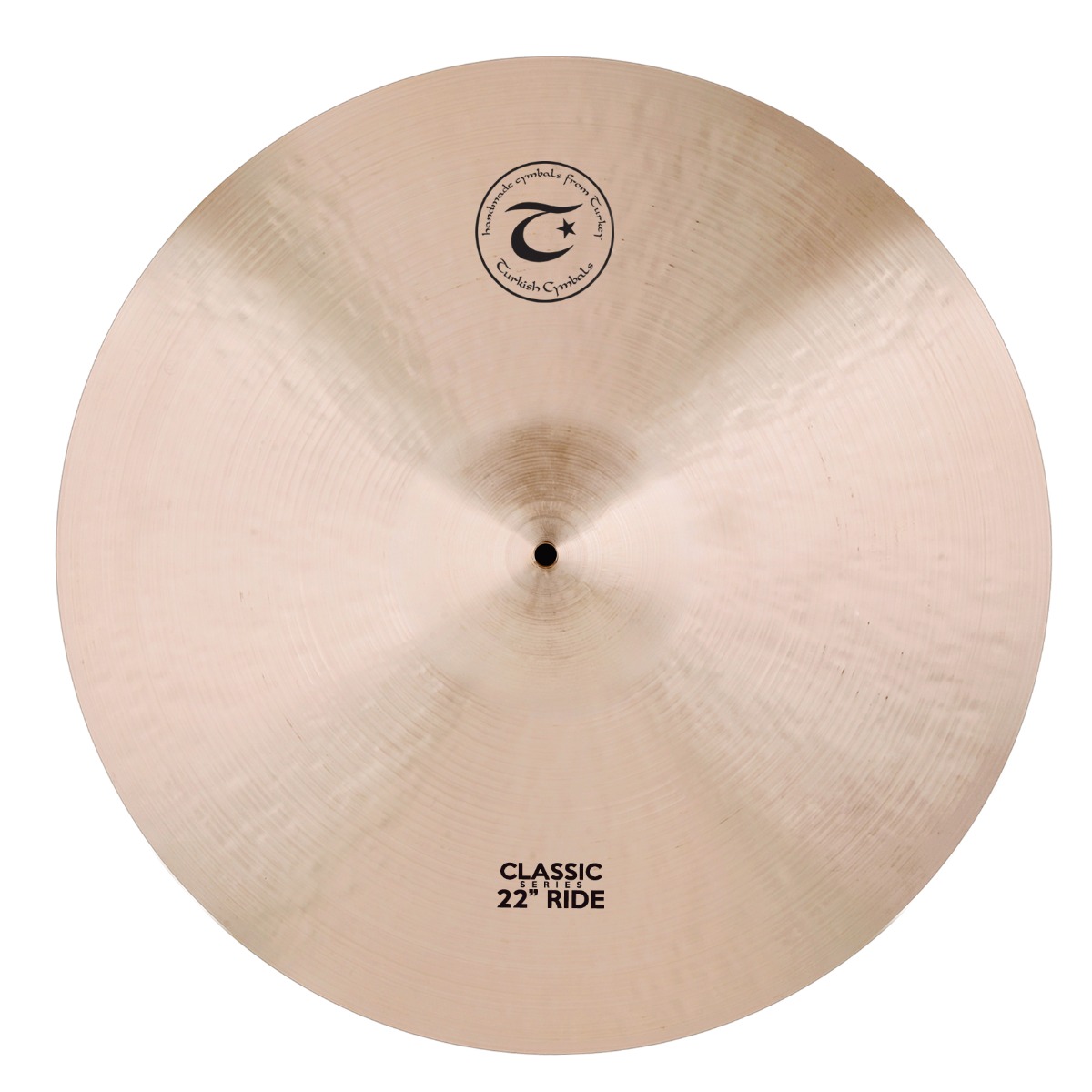 Classic cymbals represent a tonally centered professional standard for the Turkish brand. Weight and hammering are reminiscent of a “Vintage K” profile with a contemporary tonal flavor. The sonic breadth of the Classic line features timbres ranging from dark with full bodied sustain to bright with pure crash tones. This extensive and versatile range of complete hand hammered and lathed cymbals is a true reflection of Istanbul’s fabled history of cymbal-smithing.

The Cappadocia Series features a beautiful mixture of cymbal textures for a variety of musical situations, Cappadocia’s uniquely dark hammering/lathing pattern and dark patina give each cymbal an unsurpassed earthy quality. While these are definitely ideal for traditional and modern Jazz, they are also right at home in a funk setting when you lay into them. 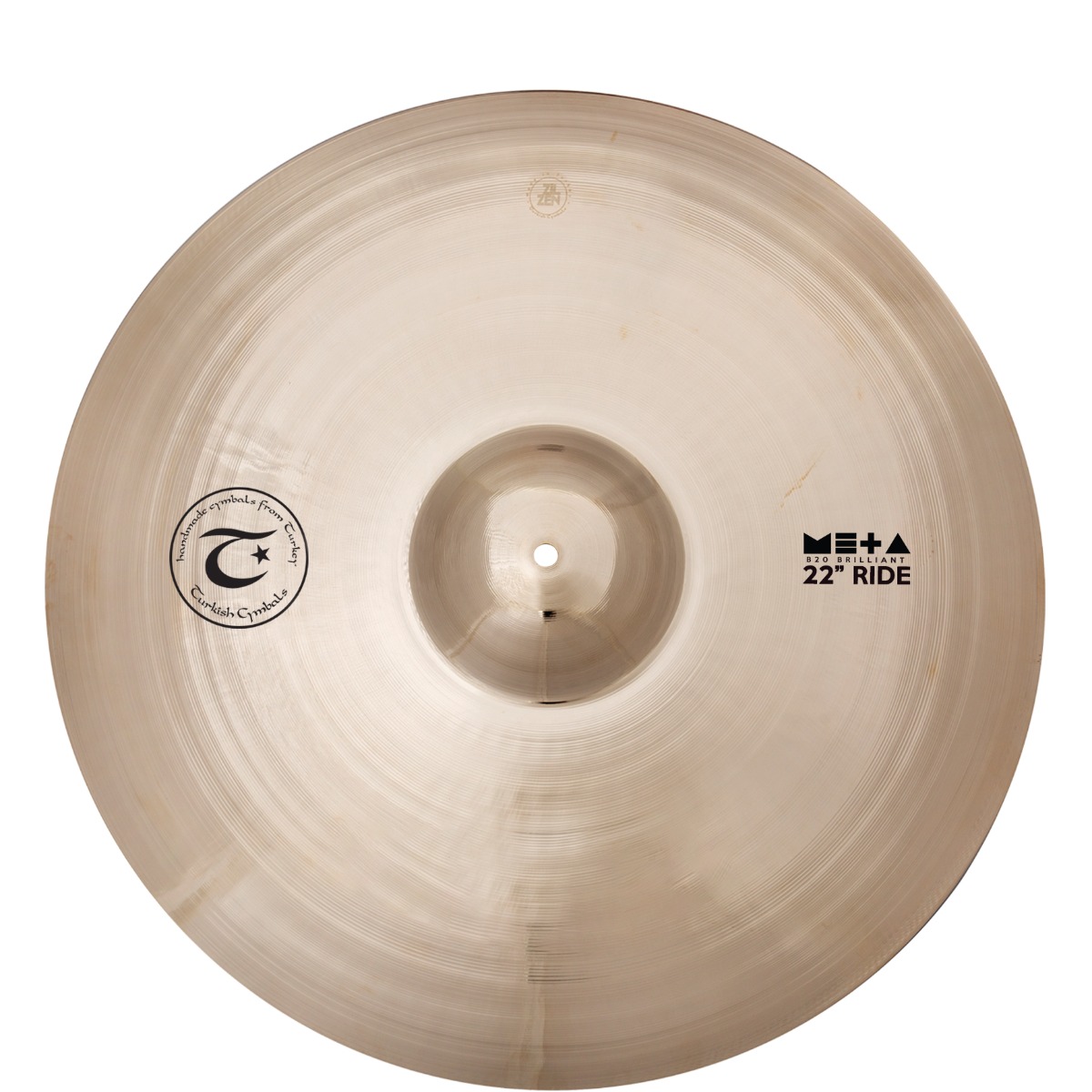 Turkish META Series cymbals have a visual shimmer outshined only by their brilliant sonic throw. These crystalline B20 cymbals feature a combination of hand and machine lathing, delivering sounds that truly bridge genres and break boundaries. Perfect for rock, the META series boast a reasonable price tag compared to other manufacturers' comparable lines.

The Millennium Series is specifically designed for the modern recording environment. These cymbals are thin and light with a controlled projection. Millennium’s bright, polished top and bottom begins with a tight bell and extended lathing through the bow to the edge. Their gradual taper and meticulous hand-hammering gives them a darker, richer sound that bridges the gap between tried and traditional to current and vibrant.

This is not your typical Turkish-made cymbal. Each Raw Brilliant cymbal is hand-hammered to cut through high stage volumes and stay true under the heaviest strike. Their heavy weight and unlathed profile yields powerful sonic push without the harsh highs typical of other heavy-weights. A must for fast, aggressive, articulate playing. 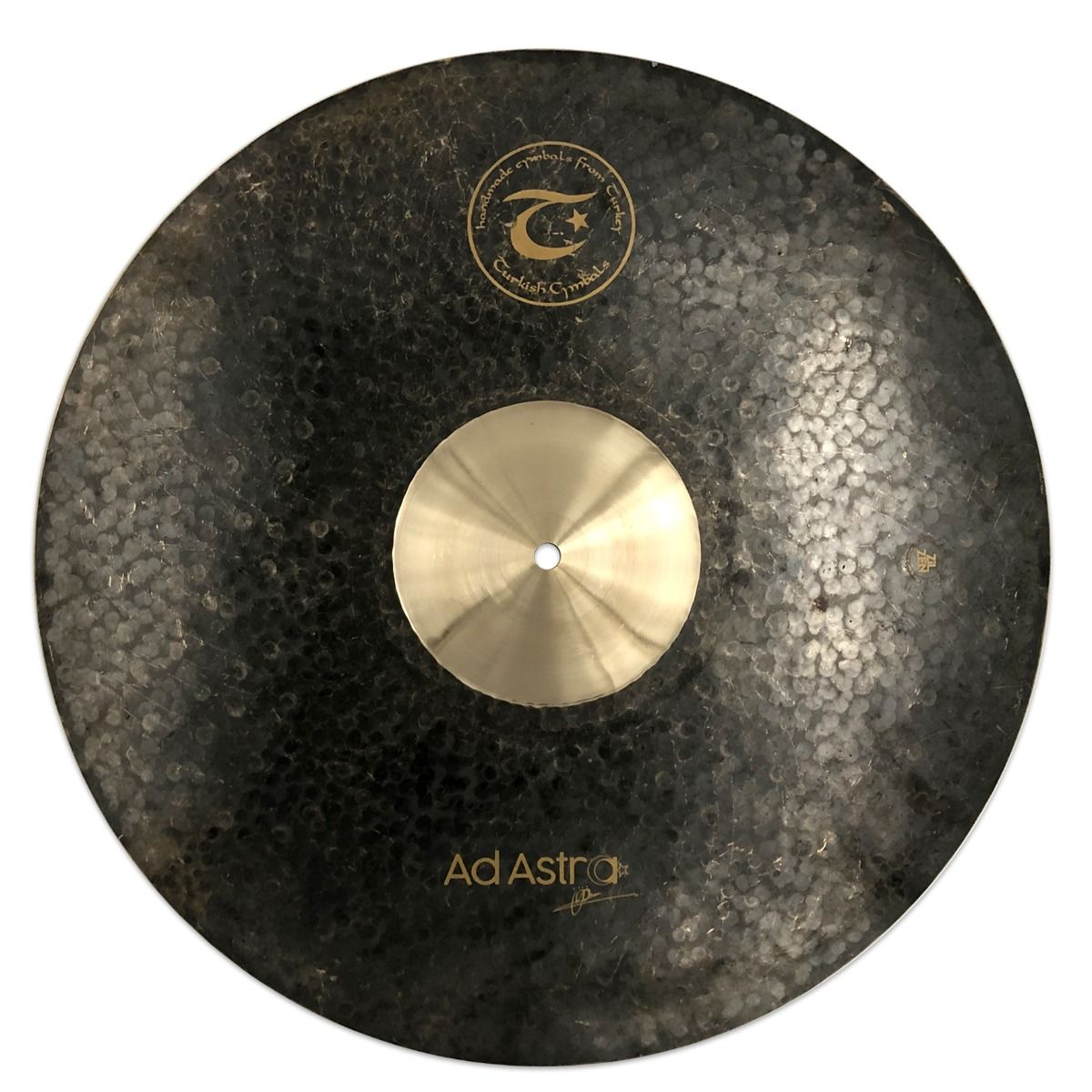 The Ad Astras are probably the most distinctive line from Turkish. They are generally bigger, with a large lathed bell that projects a warm, controlled sound. The rest of the cymbal is intriguingly dark and naturally unlathed. These characteristics, combined with a thinner profile, give the Ad Astras a unique, earthy response perfect for rock funk and fusion.

In a nutshell, we feel that Turkish Cymbals deliver on their mission of seamlessly blending traditional handmade Turkish tradition with the current demands of the modern drummer. With so many voices, at a price that is generally more affordable, Turkish Brand Cymbals deserve your consideration when it’s time to step up your cymbal sound!

2 months ago
Search The Blog